What’s in a name? Today’s goat of the day from The Haven Zoo is named Jim, after the fictional character James “Jim” Halpert from the US comedy program The Office. The character Jim was known for playing loads of pranks on his boss, Michael and his co-worker, Dwight. Thus, Jim is a perfect namesake for a goat, as mischief is a big part of the whole goat experience. I hope that you all were able to enjoy some mischief this weekend and that you can find joy, even if you have to work a mundane job in a paper factory. Check out how you can support Jim and his friends at The Haven Zoo! 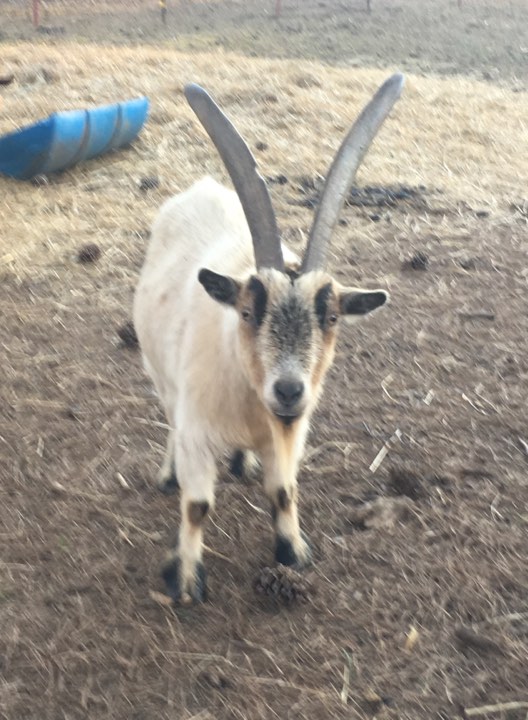 “…From time to time, I send Dwight faxes… from himself… from the future” – Jim Halpert describing his interactions with his co-worker, Dwight.