It’s ok to not feel like smiling some of the time, but when you do feel like smiling, make sure you share it with everyone you pass. You never know how you might unwittingly make someone’s day by sharing a kind smile.

An authentic smile can light up someone’s day.

When you find yourself wracked with worry, sometimes the best thing to do is ask yourself if the source of your worry is something you have control over. Did you do everything you could to prepare for it? Is the situation out of your hands? It is no use wasting your energy over issues that are out of your control; rather, direct your focus to things in your life that you do have control over. The polar vortex won’t last forever, and whatever worry vortex you have today will fade by tomorrow.

Sometimes it is better to save your energy than fight against things out of your control.

They say absence makes the heart grow fonder. I’m not sure, but it’s ok to miss your loved ones who are far away. Luckily, we live during the most connected time in human history where we have devices that allow us to say hey even to those in our hearts who are far away. 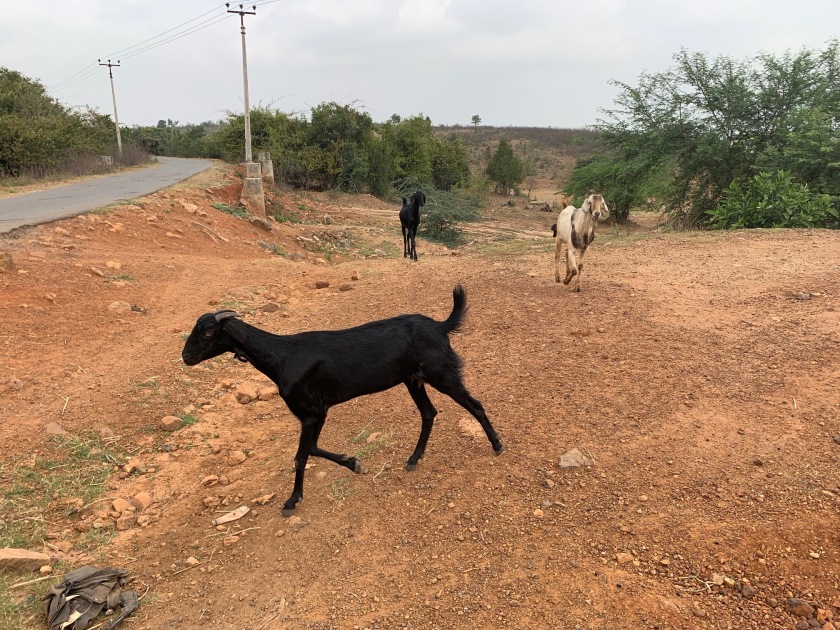 It is super cold in many parts of the world right now. I highly recommend investing in some outerwear to keep you feeling cosy and looking fabulous. Unfortunately, humans do not grow luxurious coats on their own, like some goats do.

Benjamin Franklin certainly made a lot of inspirational quotes, I think he would have probably really enjoyed crafting some clever memes if he were alive today. He is credited with saying that “in this world nothing can be certain, except death and taxes;” however, he may have been paraphrasing Daniel Dafoe (relation to Willem Dafoe, unknown). Obviously, Franklin was speaking from a certain gendered, upper class, eighteenth-century cultural milieu. Perhaps this centuries old adage should be updated to include laundry. Nothing is certain in the world except for death, taxes and laundry. 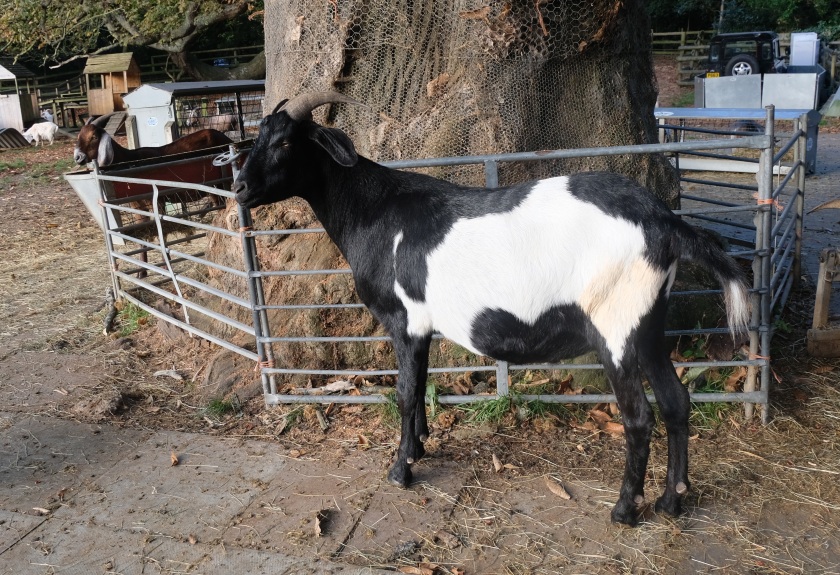 Clean clothes are a great way to start a new week.

Oh hello, Saturday! Interestingly, Saturday is the only day of the week that has kept its name from Roman times, and was named for the Roman god (and the planet) Saturn. Saturn was the Roman god of agriculture and likely was derived both from the Greek god Cronus and the Etruscan god Satre. According to legend, after Saturn was exiled from Mount Olympus by Zeus,  he settled in Latium, what would later become Rome, and taught the people how to farm. It is true that you reap what you sow, so make sure that you plant something wonderful to enjoy later.

In ancient Rome, Saturn was the god of agriculture, and now he is the namesake for Saturdays. Amazing.

Have you ever felt like a weirdo? As though you are a square peg trying to fit in a round hole? Perhaps, the qualities about you that may make you weird, peculiar, or different are actually the very things that make you awesome, and may even be your greatest strengths. 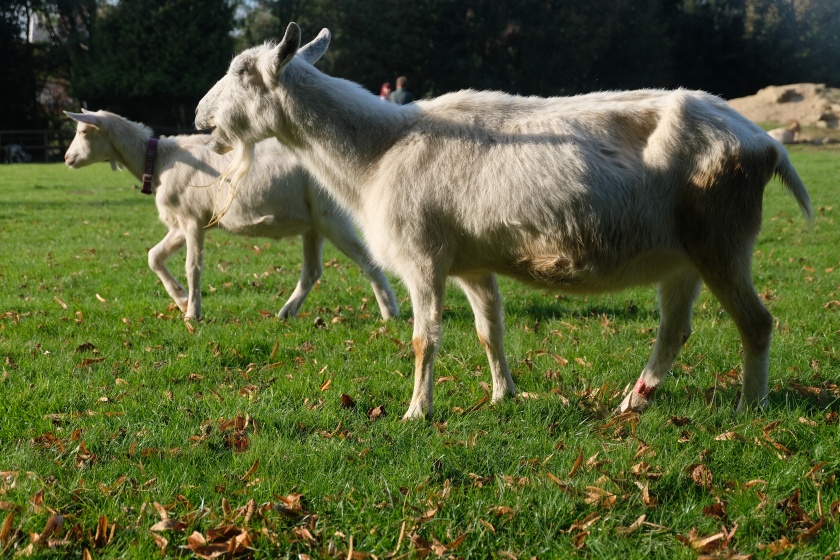 Celebrate you for you, because you’re awesome!

Say what you will about nurses, garbage collectors, or mechanics it’s obvious that were they to vanish in a puff of smoke, the results would be immediate and catastrophic. A world without teachers or dockworkers would soon be in trouble, and even one without science-fiction writers or ska musicians would clearly be a lesser place. – David Graeber

The world is a better place because of you.

We are entering the depths of winter, when the temperature drops and the snow may fall. It is tempting to retreat inward and hibernate, but neither goats nor humans are solitary creatures. Take care of yourself, but brave the weather, there may be a delicious hot beverage out there somewhere to share with a friend!

Venture out into the cold, you never know what wonderful adventures you might find!

There is so much noise out there set to distract us. Stay focused, and remember there are always so many wonderful things in the world to discover and be grateful for.

You matter and you are amazing.