I have always been a fan of Thursdays. It is the day day before Friday, and the work week is officially almost done. Thursday was named for the Norse god Thor, and at some point in the distant past it was known as Thor’s Day. Thor was known for wielding a giant hammer and riding a chariot that was drawn by two goats, Tanngrisnir and Tanngnjóstr. These goats were pretty badass, and pulled Thor’s thunder chariot on his many adventures and epics. You may not have met many goats that you would associate with heroic behavior, but I think inside even the most adorable caprine lies the spirit of a badass goat pulling a thunder chariot triumphantly towards the weekend! 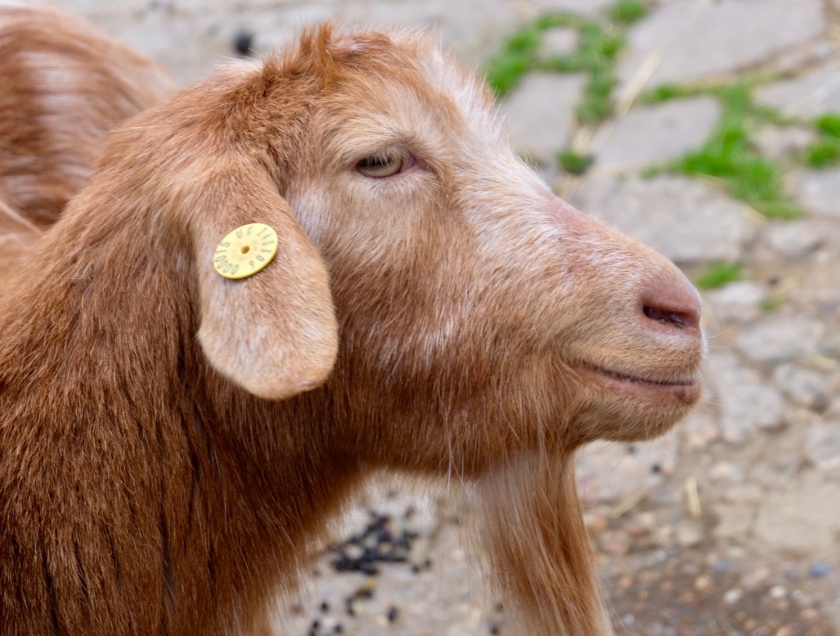 Never underestimate a goat – or yourself!